Trough the story and paintings of second generation Korean-Russian artist Nikolai SHIN (SHIN Soon-nam), the forgotten tragedy of Stalin’s 1937 forced migration policy comes alive. Korean-Russians were forced to board relocation trains to unknown destinations, sometimes for more than 20 days without food or lavatories. A documentary of grand scale, shot on 35mm by a first-time Korean female filmmaker barely 30 years old, this is truly a rare jewel.

Constructed as an epitaph to the novelist Kenji NAKAGAMI, who died in 1992 at the untimely age of 46, this film is sure to provoke an emotional reaction. Shinji AOYAMA pursues his subject-matter with a insatiable appetite, indulging in the writer’s fascination for memory and travel. The filmmaker sojourns in the haunts of Kenji NAKAGAMI’s childhood in the deep south of Japan. He looks for the ‘roji’, the ‘alley’, where the writer spent his formative years. In AOYAMA’s film, the director draws a sharp contrast between the past and the present.

“Tibet Tibet” is a nonfiction road movie in which the filmmaker travels to the Tibet mainland from India through China. He filmed the real Tibet from a traveler’s viewpoint. In 1999, a year later, he returned to India across the Himalayas and interviewed Tibetan refugees who has just ended exile from China.

A woman leaves the city for the countryside in search of freedom. She meets a man who does natural dyeing for a living there. They suddenly get married and go on honeymoon with one of the bride’s friends on bicycles. However, from the beginning they are in conflict. Finally, on the last day of the honeymoon, their conflict worsens. They started the journey with smiling faces, but they come back filled with loneliness.

The resident card system in Korea is the result of the unique situation of the Korean peninsula: the division of South and North Korea. It is the ultimate in “Big Brother” states. However, the South Korean Government argues that such a system is necessary because of the divided nation. This has persuaded people to accept this system without question. In this work, the filmmaker raises the problems of the system, which internalizes both Fascism and represses individuality.

A long time ago in Korea, Mu (Korean Shamanism) ensured the well-being of the country and its people through a Gut which was effectively the passageway between the living and the dead. This work portrays the Mudangs (Korean Shamans) of Korea. Beginning at the Kyung-buk province, where a Byulsin Gut, is performed by a Seseummu, the scene moves up to the Northern part of the Han river where Gangsinmus preside over a Gut.

Using film footage and composition notes left by Shinsuke OGAWA. Chinese director PENG shot additional film and completed the work, which depicts the manufacturing process of the Kaminoyama red persimmon. It also features fascinating portraits of the people who invent and make tools necessary for persimmon culture, and the spiel of the old women who run the persimmon trade. It illustrates the world of this small but strangely charming fruit.

In search of herself and mourning an absent father, Naomi KAWASE imagines she must engrave the stigmata of her painful and poetic experience on the world. It is hard to accept something ‘as it is’, or as a whole. This is because of people’s inclination for selectivity; we give an object a meaning by selecting bits and pieces of it according to our own perspective. Director Naomi KAWASE chose herself as the subject of her film. It is a formidable task to seek one’s hidden ego, imbedded somewhere inside one’s self.

Kim lives in L.A. In the summer of 2000, when she visited Korea, she filmed the daily life of her family on a DV camera. Since her family had never seen themselves on TV, she thought the video world make an exciting present for them. She would edit the video herself. But the editing process wasn’t easy. The following winter she returned to Korea again, this time with her unedited summer video. The work is a documentary of her winter visit to Korea. 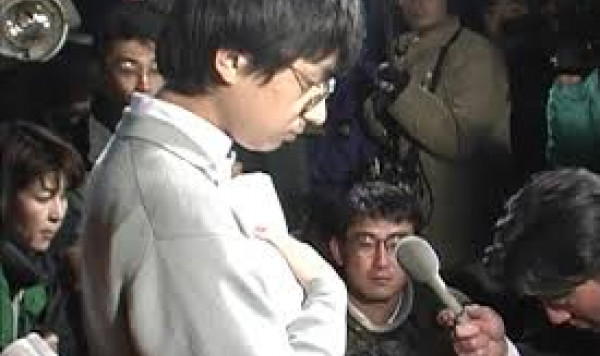 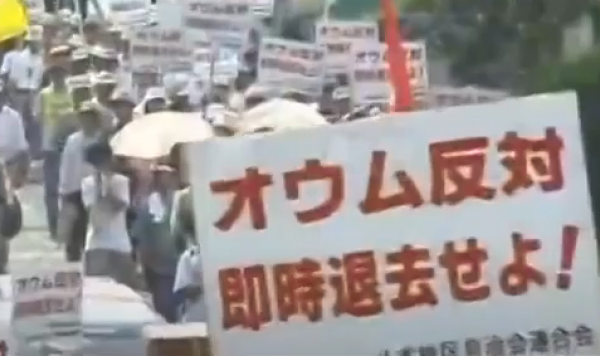 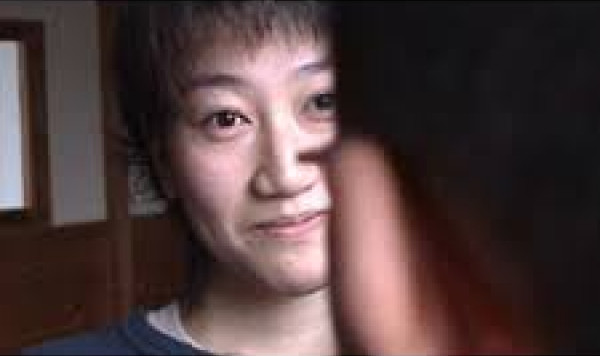 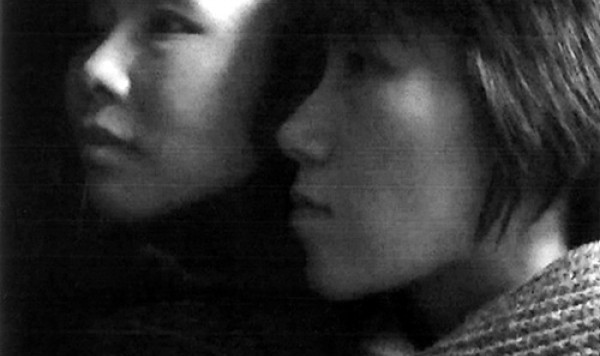 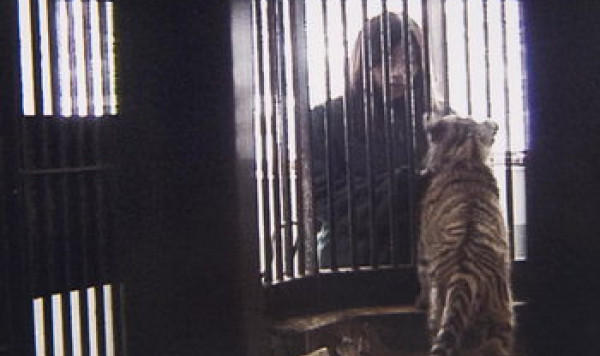 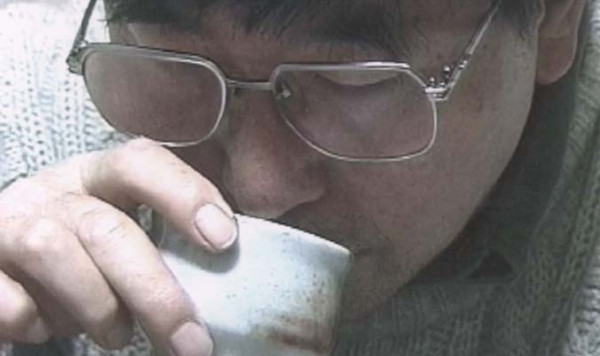 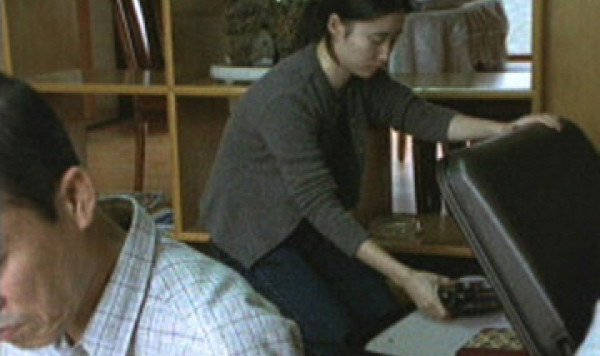 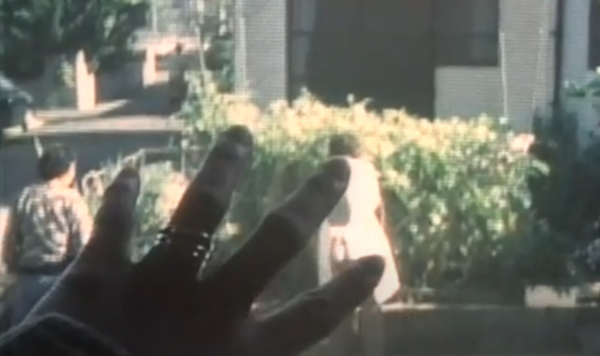 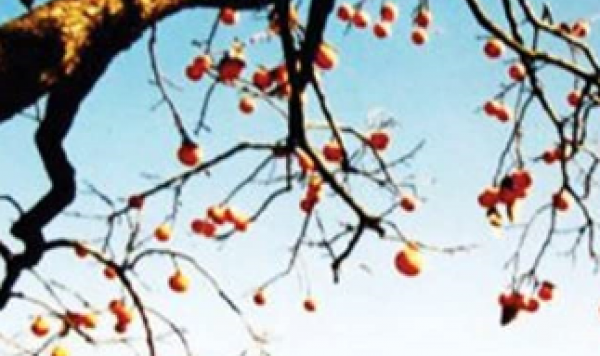 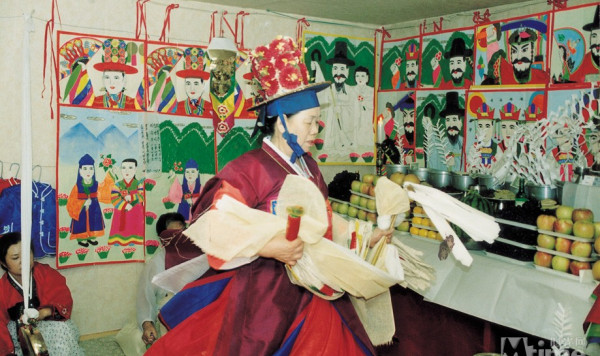 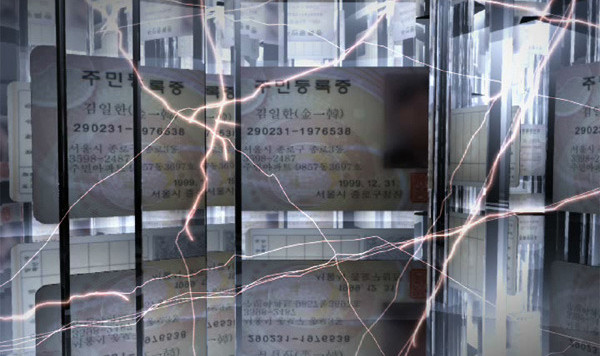 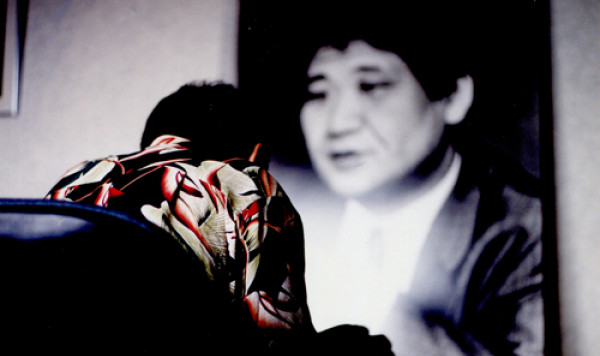 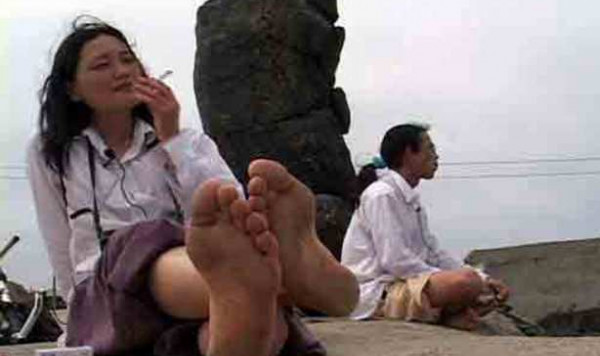 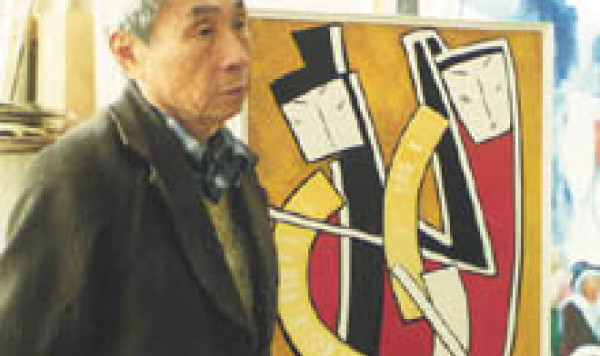 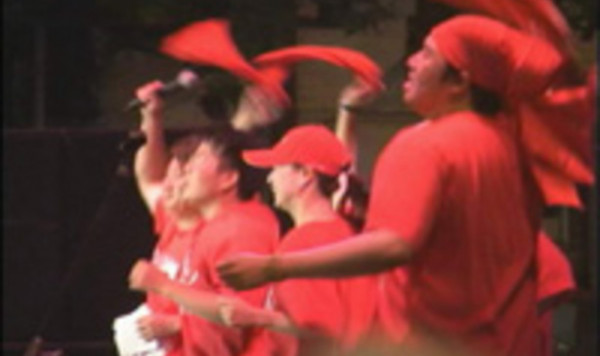 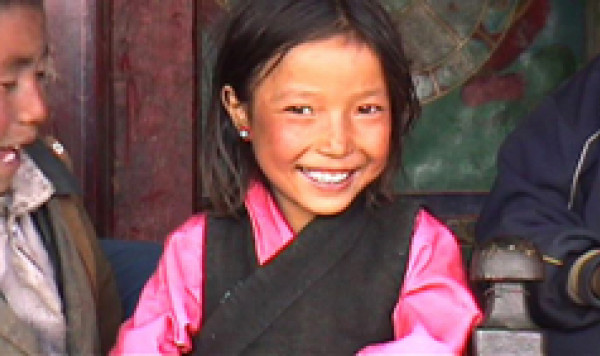