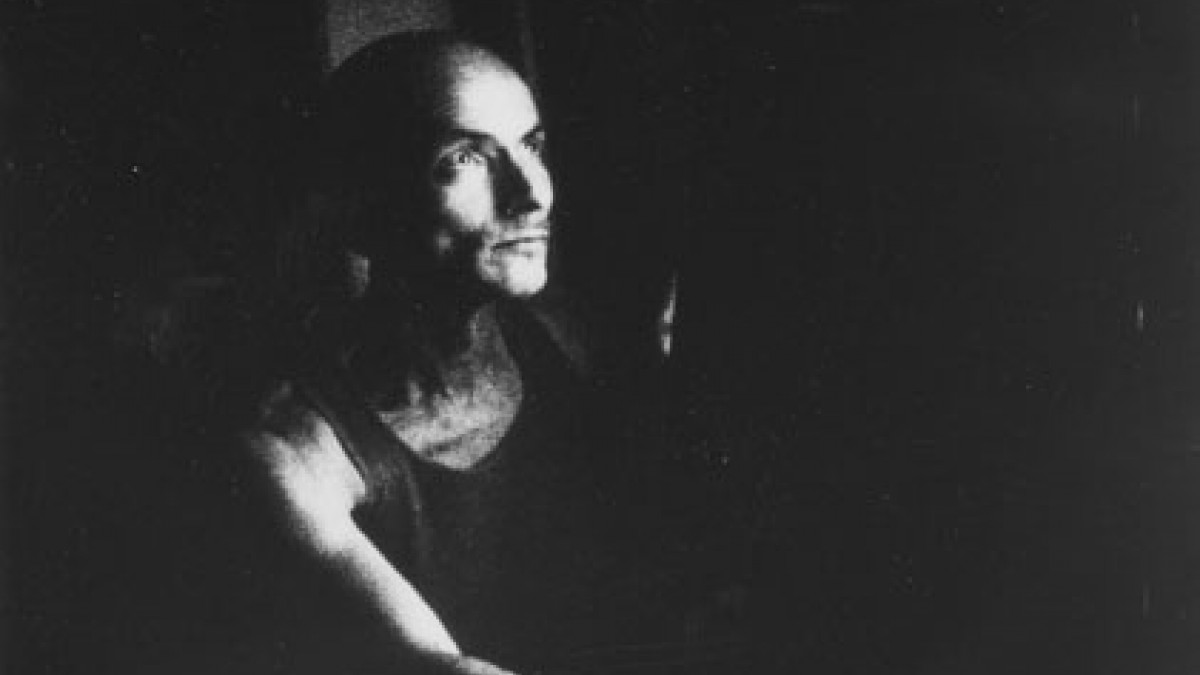 Black and white archive footage, contemporary images shot on video and super 8, photographs and excerpts from Hollywood films overlap as Tom CHOMONT tells his story. A master of avant-grade cinema for more than thirty years, he has directed experimental films;often homoerotic and autobiographical works. Suffering from AIDS and Parkinson’s he appears before Mike HOOLBOOM’s camera, flamboyant at times and fragile at others.