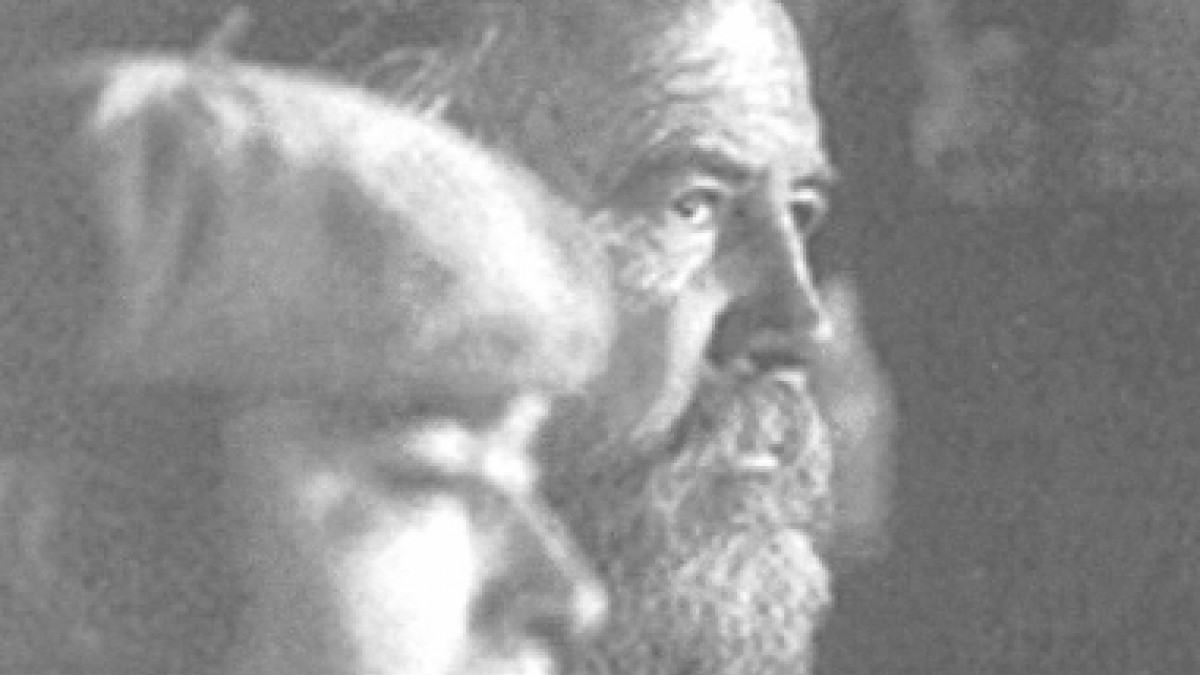 Ex Bank-robber Bonazo Muchinsci cuts an imposing figure around the zoos and junkyards of Buenos Aries.His somewhat eccentric occupations include snake-catcher, car-breaker and rubbish dealer.Perhaps his most important role, though, is father to his burly son and tomboy daughter who inhabit the same world as their father. Little son Norberto, who looks as though butter wouldn’t melt in his mouth, cuts a car into four pieces without blinking an eye-lid, while the daughter Little Veronica has no trouble in handing snakes.