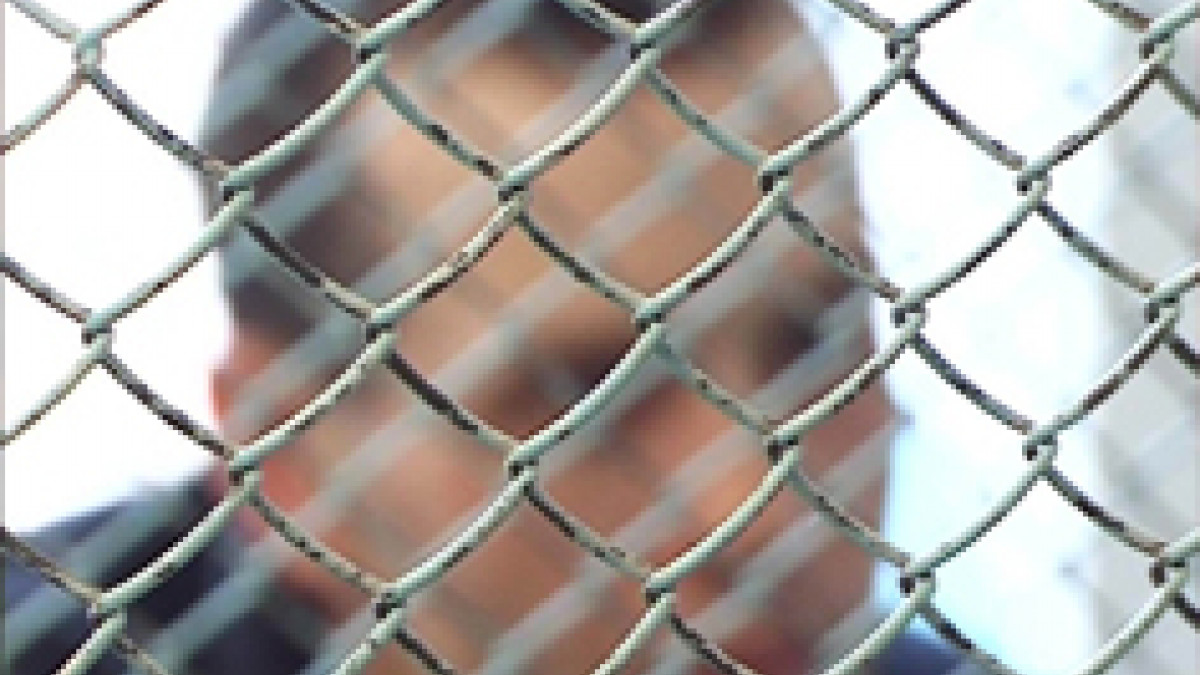 "Katorga" is a point-of-view documentary about the fate of a convict who has spent most of his life in the correctional colony of katorga - a siberian correctional colony where convicts are used as a labor force for unbearable and dangerous tasks. Katorga is a place where the right to be human is denied. At the center of the director's attention is an imperfect human being, a repenting sinner whose life is as valuable as anybody else's.