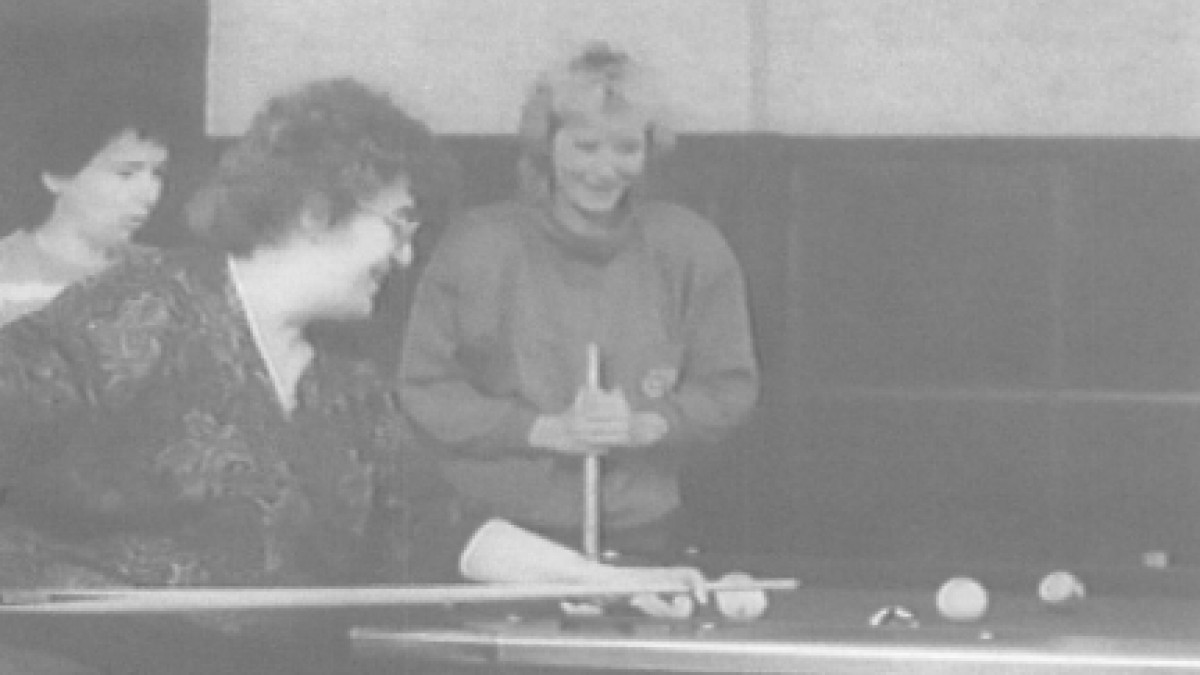 The director Volker Koepp and the cameraman Christian Lehmann have been shooting films in this small town in Oderbruch in East Germany for many years. In five of these films they document the lives of three women, Edith, Elsbeth, known as Stupsi, and Renate, who received training and later jobs in the big, newly built jersey factory. The collapse of communism in East Germany brought about a lot of changes to their lives.