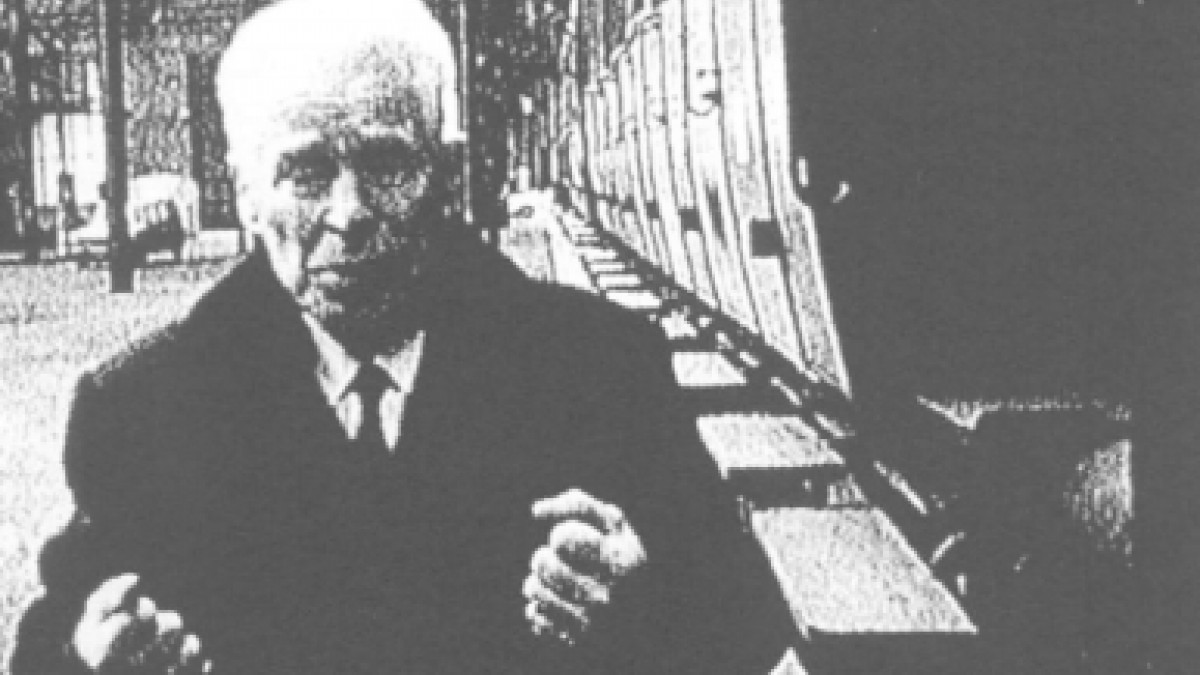 French director Chris Marker traces the long and difficult career of Soviet communist filmmaker Aleksandr Ivanovic Medvedkin (1900-1989) by exploring his lost and re-discovered work, digging through a mass of archival material and by interviewing his friends, family and colleagues. Le Tombaeu D'Alexandre is poetically didactic, a documentary exploring the history of the United Soviet Socialist Republic (USSR) and, simultaneously, the history of Soviet cinema. The film follows the form of correspondence, faithful to the director's style of a letter written in images, and includes six posthumous letters that were kept secret until they found a place in the film.